Background: Denosumab is a fully human monoclonal antibody (IgG2 subclass) that inhibits bone resorption by inhibiting RANKL, a key mediator of osteoclast formation, function, and survival. The effect of denosumab on the progression of joint damage in patients with RA on csDMARDs background treatment from the first 12 months (double-blind, placebo-controlled) of the Phase 3 DESIRABLE study has previously been reported.1

Objectives: To evaluate the safety and efficacy of long-term treatment with denosumab 60 mg every 6 months (Q6M) or every 3 months (Q3M) with RA patients in long term treatment phase of the DESIRABLE study.

Methods: Upon completion of the 12-month, double-blind phase, all patients were to receive denosumab 60 mg/Q6M or 60 mg/Q3M and calcium and vitamin D daily during the 36-month, open-label extension phase. Patients were randomized in a 1:1:2:2 ratio to receive one of four treatments (figure 1). In this analysis, the continuous administration group received 36 months of denosumab treatment, and the cross-over group received 24 months of denosumab treatment (12 month of placebo in DB phase and 24 months of denosumab treatment phase). The radiographic evaluation was the change from baseline to 12, 24 and 36 months in the van der Heijde modified total Sharp score (mTSS). Radiographs of hands and feet at baseline, 12, 24 and 36 months were scored with blinded time order by 2 readers independently. Average score of the 2 readers is used for the analysis. Missing scores were imputed using linear extrapolation/interpolation. 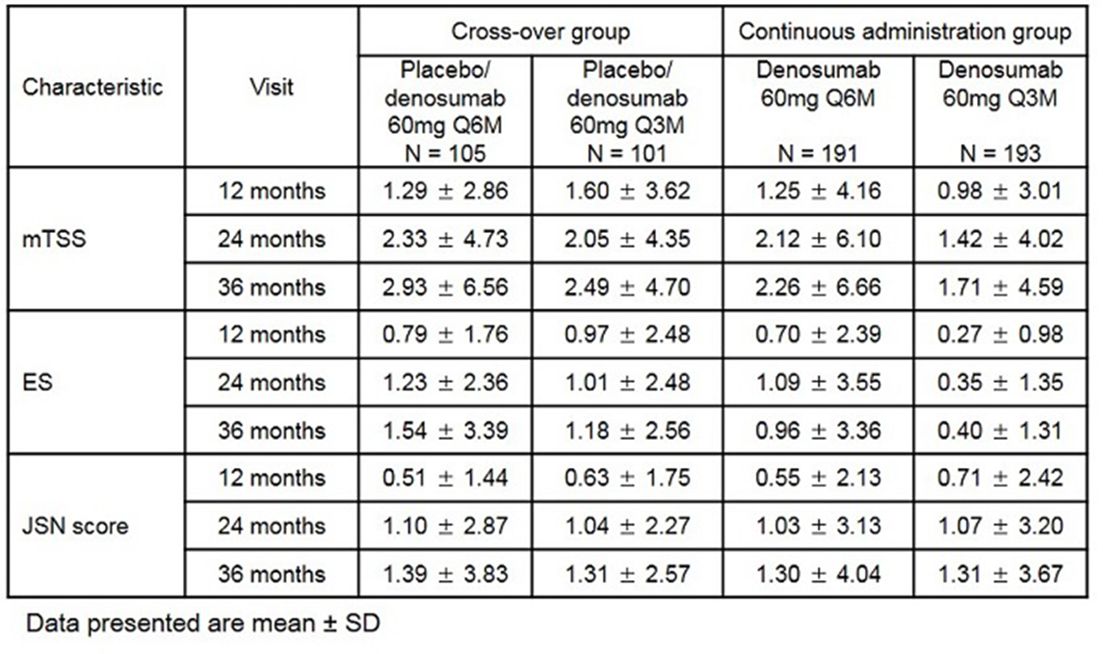 Table 1 Change from baseline in mTSS, ES and JSN score in DB and long-term treatment phase